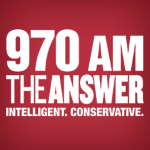 WGTK (970 kHz) is a commercial AM radio station in Louisville, Kentucky. It is owned by Salem Media Group and it airs a conservative talk radio format. Similar to many Salem talk stations, it calls itself "970 The Answer." Its studios and offices are on Corporate Campus Drive in Louisville, while its transmitter is on Hamburg Pike in Jeffersonville, Indiana.

Other radio stations from Louisville 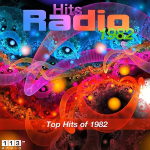 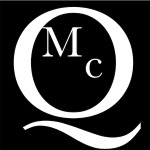 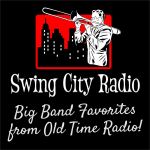 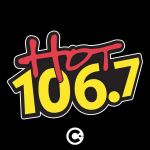 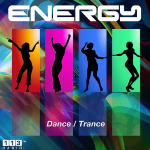 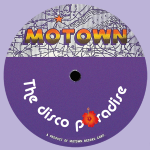 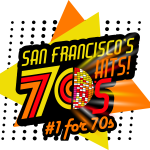 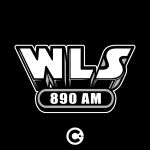 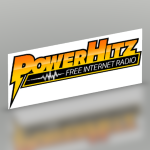 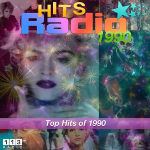 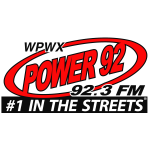 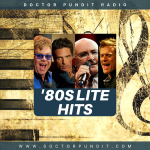 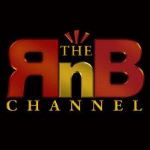 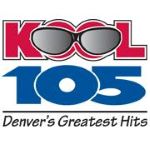 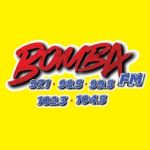 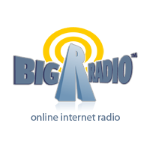 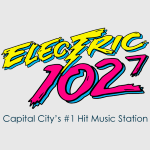 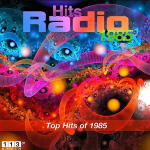 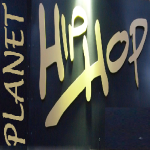 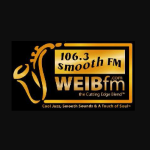 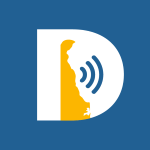